What to prepare to submit the application correctly and quickly 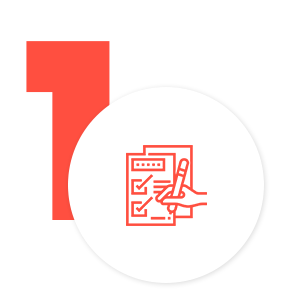 – You can send the documents directly through our website or come to the office with them. 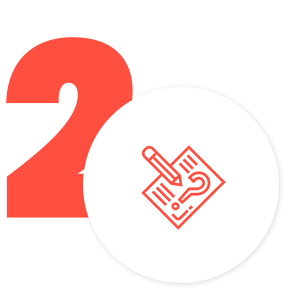 IELTS TEST AT THE UNIVERSITY

– The test consists of reading, writing, listening to speaking,

– It takes place every Friday at the University of Bedfordshire and lasts about 3 hours.

– The test can be improved up to 3 times. 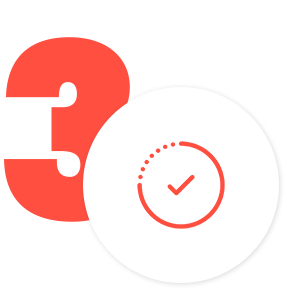 After receiving the results, we help in completing the application for funding for studies to Student Finance England. You can get also up to 15.000 pounds for living costs

– After completing the application we will tell you what documents you need to send for your application to pass successfully. 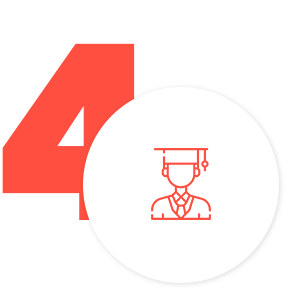 REGISTRATION AT THE UNIVERSITY

Our agency helps in the whole application process from the beginning up to the registration at the university. 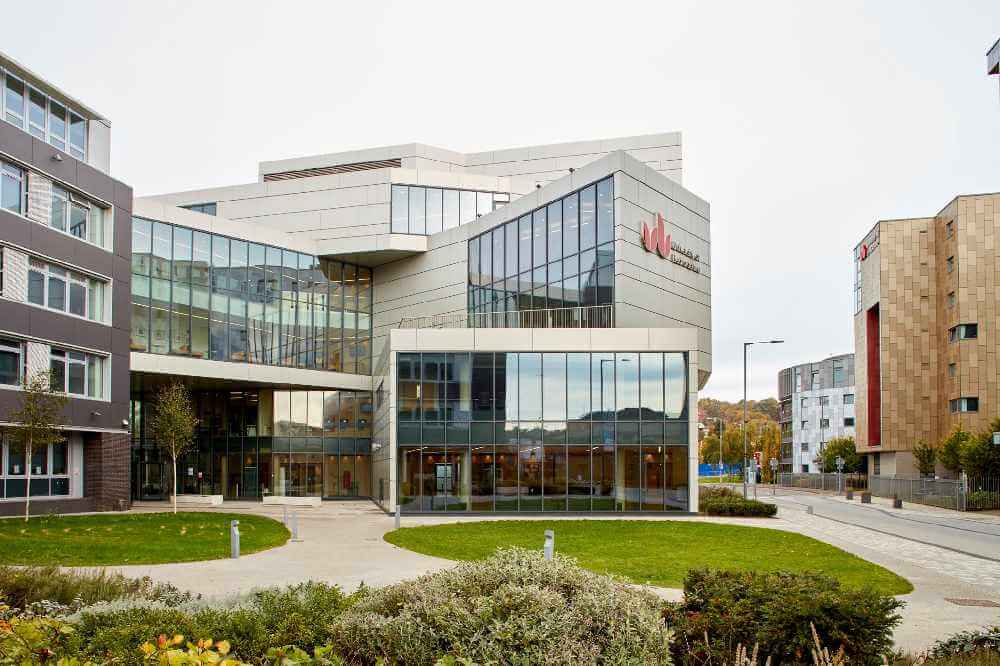 University of Bedfordshire is a globally recognized modern university operating in Bedfordshire and Buckinghamshire. Earlier Luton College of Higher Education, with roots dating back to 1908, under the current name known since the merger in 2006. University of Luton and Bedford campus, belonging to De Montfort University.
An average of 18.8 students per university employee,
Over 2,000 international students from 120 countries start studying at the university every year,
Foreigners constitute 32% of all students,
The Luton University Library has over 200,000 books and specialist texts, and 9,000 magazines.

Why study at the University of Bedfordshire?
1. High quality of teaching:
– The University has been in the Annual Higher Education World University Rankings since 2017, ranking 67th among 130 UK universities.
– National Student Survey: In 2017 by the votes of students, the University was classified 12th in the UK in terms of the most improved educational resources compared to the previous year and 18th for the most improved academic support.
– in 2017 The university received Silver in the Teaching Excellence Framework – this means that high-quality teaching at the university consistently exceeds the quality threshold for British higher education.
– High employment among graduates: In 2016 92% of graduates worked and / or continued learning within 6 months of graduation.
– In recent years, the University has been promoted in the most important rankings in Great Britain. In 2018, compared to 2017: Guardian University Guide – 15 places up, Complete University Guide – 11 places.

2. Modern campuses in the London neighborhood: 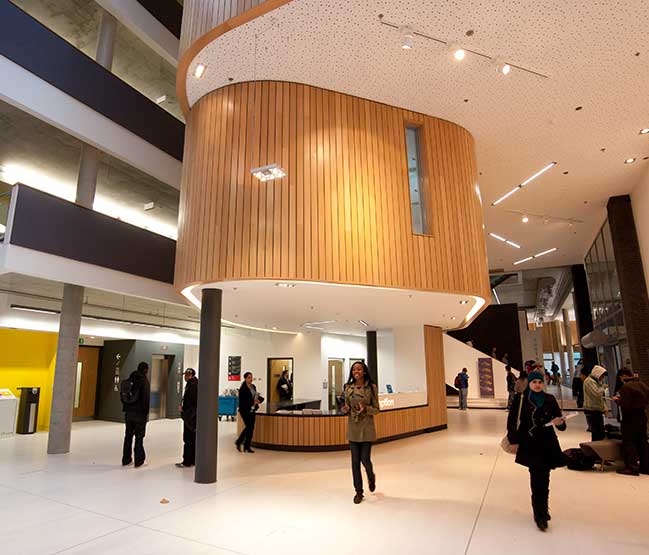 The university’s two main campuses are located in the city centers of Luton and Bedford. These lively places provide an interesting student life, and the cost of living is much cheaper than in London. The capital, however, is only 30 minutes by train from Luton and an hour from Bedford.
Campuses create modern teaching spaces, informal spaces for learning and working in groups, and lecture halls. The University of Bedford has its own theater, with an audience of 280 people, as well as the Physical Education and Sports Science Center, which was used to train athletes during the 2012 Olympic Games.

3. Application of knowledge in practice:
The University of Bedfordshire enables its students to apply the acquired knowledge in practice. The university cooperates with thousands of companies at the local, national and international level, including Nestle, Volkswagen, BBC, Bugatti Audiomobiles, Luton Town Football Club and TUI Travel PLC. There are three forms of internship:
– Fee Free Year – most courses allow students after the second year of study to take up an annual job in the industry. During this time, you do not pay for tuition fees, and the experience you have gained makes it easier to find a job after graduation.
– Student Internship Scheme – apprenticeships and internships for students, both in the form of volunteering and paid classes. Internships can last from 2 weeks to 2 months.
– Go Global – is a student exchange program with partner universities, where students learn not only new languages, but also learn about the specifics of the foreign industry. Students have the opportunity to go to such countries as China, Vietnam, India, Mauritius, Dubai, Singapore and Malaysia.

4. Facilities for students:
The University of Bedfordshire offers its students a wide range of support. Careers Service and Student Information Desks operate at the university, as well as financial advice and support in private problems. Also:
– the University guarantees dormitory accommodation for all new students,
– Free busses for students run between campuses,
– The university provides numerous sports scholarships.