Great Britain is the second most popular field of study in the world. The majority of foreign students in the UK come from China, India, the United States, Hong Kong and Malaysia, and EU citizens account for 30% of foreigners at British universities. What makes hundreds of thousands of students leave their homes to continue their education on the islands? 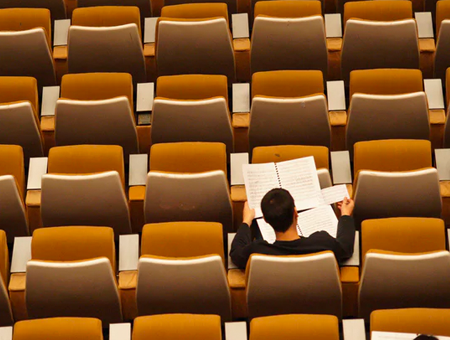 You should not expect a lot of boring classes in lecture halls at English universities. Classes, workshops and seminars take place in studios, laboratories and art studios. Many universities have separate open spaces, which students of a given field can often use even 24 hours a day. Studies in England are also an opportunity to gain practical experience in the industry during your studies – universities cooperate with local, national and international employers, enabling their students to undergo internships. Many universities offer so-called a sandwich course that lasts 4 years. Usually, the first 2 years are spent at the university, followed by one-year internships in the industry, and then return to the university to write a BA thesis.

A small number of hours per week

A large the advantage of most majors at English universities is the lack of unnecessary and useless subjects, and thus a small number of lecture hours per week. Usually classes take place three days a week, and then 5-6 hours are spent at the university. In total, during the week, you will spend 15-20 hours at the university, and the remaining time you can spend, for example, on work. This is a great help for people who have to support themselves during their studies. However, this does not apply to faculties such as nursing or medicine, where there can be more classes.

In most faculties, the number of people per year is on average 40-50 people, and there are 10 to 20 students per teacher. This is very little compared to Polish studies. Small groups make students get to know each other faster, are not afraid to ask questions, and thus work better and learn more intensively. In addition, it enables close contact with lecturers and efficient communication with them. 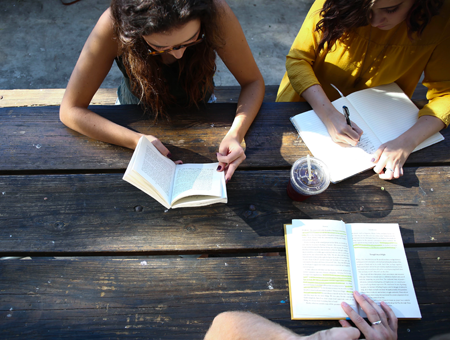 Nowadays, employers, looking for their potential employee, attach great importance to teamwork skills. Studies in England will prepare you well for work and teach you how to work in an international team, as most of the credits are group projects. It also makes contacts with others faster – projects often require after-class meetings, and universities have special rooms and open spaces dedicated only to group work, often available to students 24 hours a day.

While preparing for the final exams, you probably heard more than once from older friends: “The session will come, then you will see how it is …”. There are few exams at university in England, and if they are already, they often take place at the last class. To pass, essays and reports are usually written, or multimedia presentations are prepared in groups. Thus, studying at an English university, you will avoid the stress of the legendary “session”!

Staff at most English universities consists not only of people who have chosen a career academic. Lecturers are usually people active in a given industry, often having their own companies who do not teach the theory from textbooks written a few years ago. Thanks to this, valuable knowledge can be learned from the classes, which will prepare you directly for work in the profession. It also affects the expansion of the network of contacts, and lecturers willingly accept internationally known and active students for internships and apprenticeships. 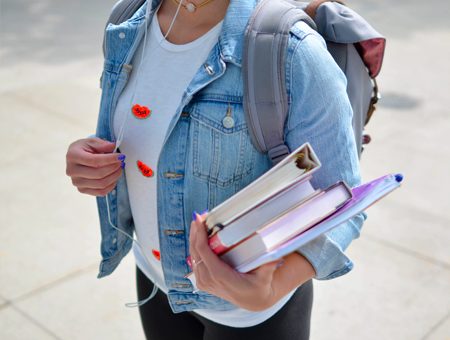 Even before the official start of classes, students can see how rich student life in England is. Fresher’s Week is a week during which new students get to know the university and lecturers, as well as make first friendships during numerous events and going out to pubs together. Universities do not forget about entertainment also during the academic year – they often organize parties and balls for their students.
At universities there are numerous associations and clubs that meet regularly and organize joint outings and trips. Their diversity is huge – fans of travel, running, Harry Potter or Game of Thrones are just a few examples.
To sum up – you won’t get bored while studying in England!

The great advantage of studying abroad is the opportunity to travel. Even a trip to the university is an extraordinary adventure, but while studying travel opportunities there will be even more! English universities have partner universities around the world, enabling their students to travel to countries such as China, Indonesia, Singapore and Australia. In addition to long-term trips, shorter trips are organized, e.g. volunteering in Jordan and summer schools. Sound encouraging?

Fluent English, and besides Russian, Spanish, Mandarin or Arabic – who among us would not like to be able to show such qualifications? A perfect command of English is just one of the skills you will acquire during your studies. Most universities offer a wide range of language courses at various levels that you can take as part of your classes. 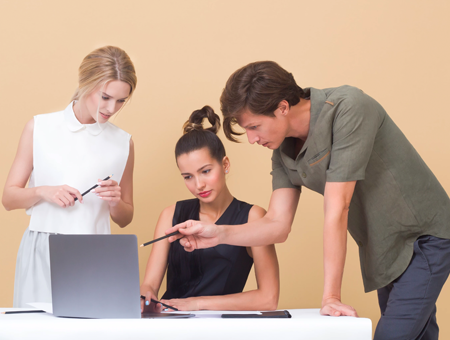 Academic teachers in England are very friendly and open. Students refer to them as “you”, and lectures and exercises often take place in a very relaxed atmosphere. Lecturers willingly arrange with their students for meetings outside the university, joint trips and going to the pub. They also take care of contact with students who have already graduated – through social networks or emails. 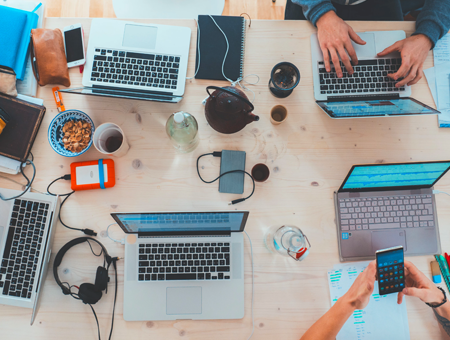 British universities have modern laboratories, art studios and studios, equipped with high-class equipment and technologies. You will have the opportunity to work with such infrastructure not only during classes – most universities allow their students to use them also when preparing projects or in their free time to study on their own. University libraries are also well-equipped – they have modern computers, which students can use often 24 hours a day (especially during the exam period).

During studies in England you will be in contact with people from many cultures, countries and environments. Thanks to this, you will learn how to cope while working in a diverse team, learn about life in other regions of the world, learn tolerance, and broaden your horizons. Making friends with foreigners is also a great opportunity to polish the language or travel together. Thanks to studies in England, the world will be open to you!